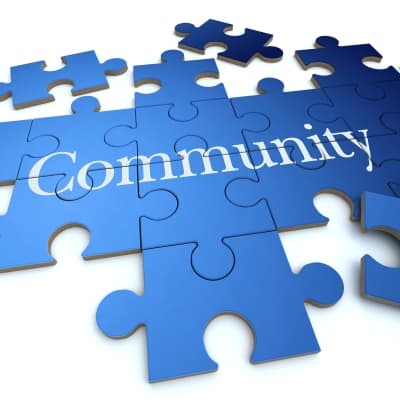 The past two weeks despite few challenges, have gained a remarkable name as “productive” as far as the goldcoin community is concern. As critics may hold tight to their gears, the goldcoin community had soared passed every possible challenge that ever popped up on their way to building the strongest, secured and hardcore digital money- meant to offer the best payment solution in the world of transaction. Goldcoin development team has placed the priorities of the community above any other thing. Hence the rationale behind the new slogan by the system Administrator, “#communityfirst #goldcoin”  (Microguy). The past two weeks of September, 2018, made an addition to the provable productive records of the community as it witnessed the arrival of the following important development facets;

Rolling out of Advanced CheckPointing (ACP)

In response to witnessing a step up in network security as far as goldcoin is concern, saw the successful roll out of another security face known as “Advanced Check Pointing (ACP)”. With the ACP, “Individual blocks along the chain are recorded and stored as code. Later, these checkpoints can be matched against the blockchain itself to determine whether it was been rewritten retroactively. Checkpointing has the ability to prevent a 51% attack, which occurs when a single person or organization contributed to the majority of the network’s mining hashrate, at which point it would have control over the network and could change the blockchain at will. Ideally, advanced checkpointing could be distributed to ensure the decentralization that is at the heart of cryptocurrencies.”

So this basically means that, the goldcoin development team has added another control barrier to 51% attack of the network, in addition to the famous Goldcoin 51% attack defense system. This requires an applause!!!!!!

As Cryptocurrency exchanges are now on the move towards listing coins with worth, saw goldcoin meeting this requirement in three different exchanges within the past two weeks of September 2018. These exchanges include;

These listings now set the goldcoin exchanges profile to 13 in number, which further deepens the easy accessibility to goldcoin.

The goldcoin Android wallet app for some number of weeks had encountered a mild problem that caused a consistent synching prompt, upon every time of opening it. This issue was battled down with an update in the last days of August 2018, however, the exchange rate was still something that needed a development antidote to act normal. This could not be a big issue to the develop team as it was quickly given a solution last week. Hence the Android Wallet App is back to full function.

The most exciting component of the week parcel was the addition of a new developer to the gold coin pool of developers. This developer is added to support in the development of the Auxiliary Proof of Work concept that goldcoin community is working towards to see the coin merged mined with litecoin by December 2018 to the 1st        quarter of 2019. If you are wondering on what this development concept could be, and its impact on goldcoin, then you simply have to refer to the success stories of Dogecoin, when it also took that initiative. So there is a great adventure coming soon!!!! 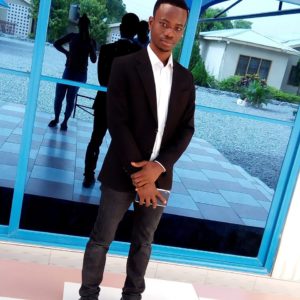 Ibn Adam is a writer, crypto enthusiast, youth ambassador and advocate. Ibn is the Cofounder for the Initiative for Green and Digital Economy, and a member for the Center for Liberty and Entrepreneurship. Ibn is dedicated to the realization of good innovations that seek bringing a new face to the global front; hence, the brain behind the GoldCoin AfricaLab Project. Email: [email protected]